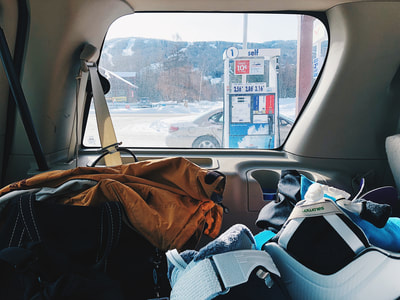 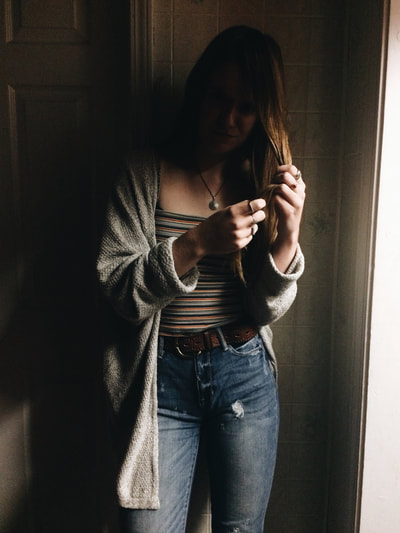 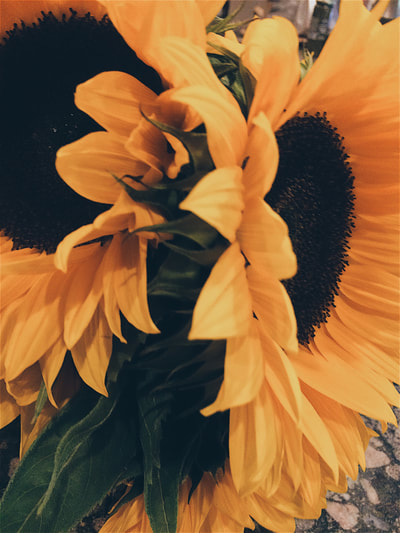 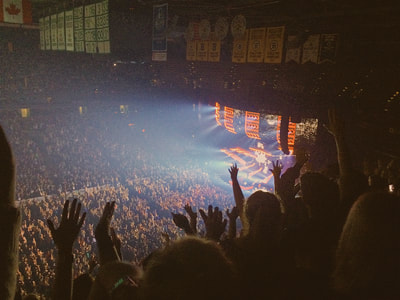 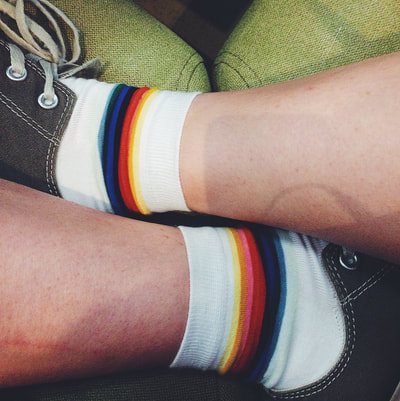 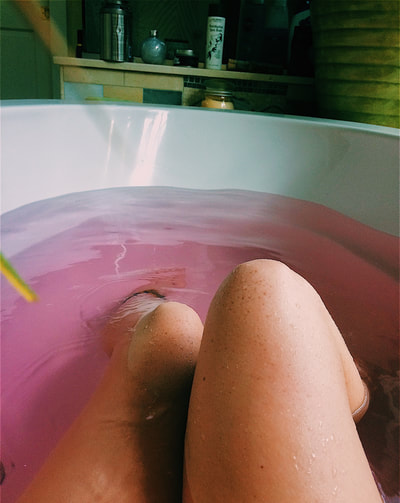 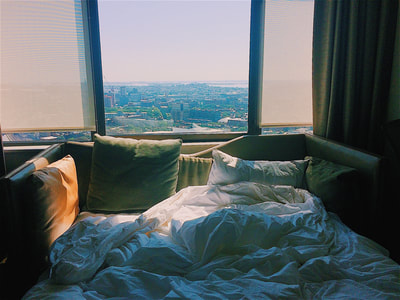 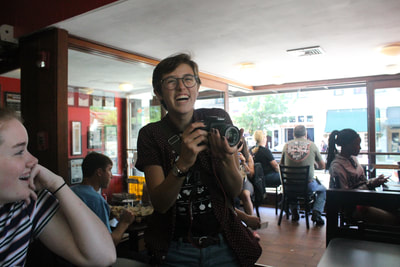 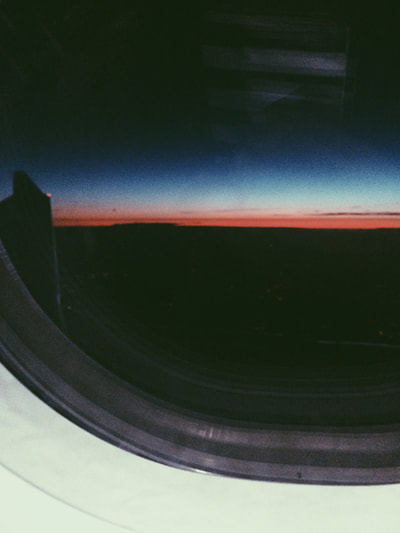 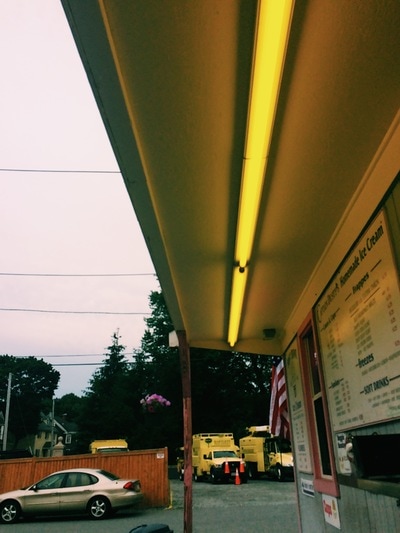 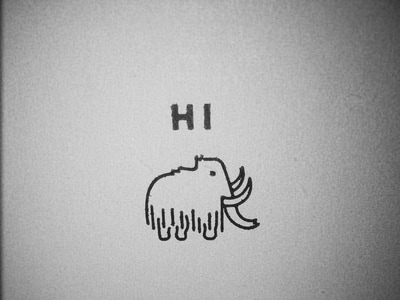 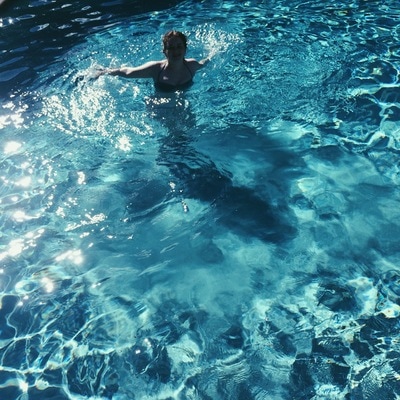 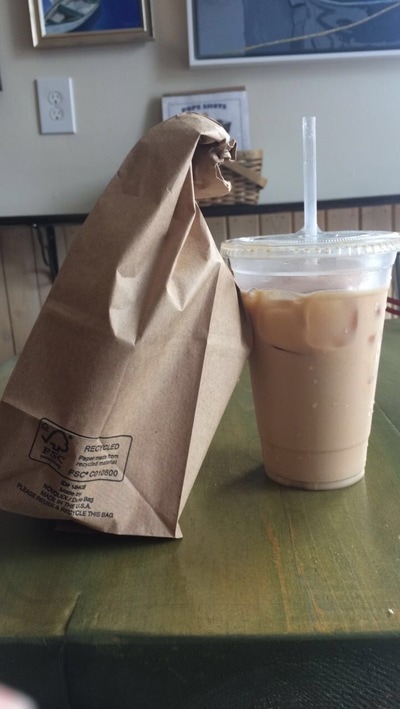 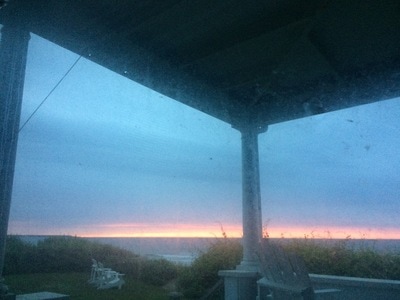 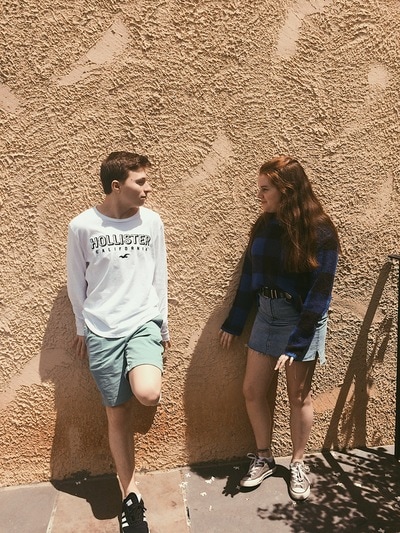 12:41 pm December twenty ninth: I've been very inactive on this, and I'm sorry about that, if anyone is even reading this. During November, I went to visit my grandparents in Florida for Thanksgiving, and then the three weeks in between then and winter break were insane because school likes to keep me up until one every night studying, doing homework, and working on projects. Anyways, It is coming to the end of winter break and to the end of the year. I know New Years Resolutions don't really work, but I want to use this more, even though my life isn't very exciting.

Currently, the time is 11:15 on October fourth. I have been thinking a lot about the events of the past few days and reading articles trying to educate myself and I am completely conflicted. I don't understand. I don't understand how someone could go through all of those steps, plan so much, and never realize that they are doing something so awful and so horrific that no one will ever forget. I just can't wrap my head around it. I know why there is so much hate in the world, but why do people release their hate in such violent ways? Because it gets attention? Because they want to hurt random human beings and everyone around them? I can't understand what motivates someone to do this. It's one thing if it has to do with brain chemistry, it's another when a person chooses to do this. I also feel like we are so used to it. And it is so bad. America shouldn't be used to this. We stuttered for a day when everyone was sad. The next day the flag was at half mast and everyone continued on with their lives. Everyone around me hasn't said a peep and when a teacher makes a mention, no one changes. No one. How can you not feel anything? As I said before, I am conflicted. I believe that every person should have the right to protect themselves. The problem is when people use protection for destruction. The gun laws need to change. There needs to be more oversight as to who can own a gun and who has access to that person. In my opinion, if we focus on mental health, and figuring out who needs help, physical safety will be less of a problem. That's whats conflicting to me. This man, had no mental problems, he seemed like a pretty stable guy. My head is a mess, I don't really know what to make of any of this. It's a lot. Im going to sleep. I don't think that will help.

It is September twenty second at 12:06 am and I just noticed something I thought was interesting while I was doing my history homework. I was writing about what makes a good leader, and as I was writing, I realized that I was only using the pronoun "he". I understand why that is, since there are very few politically powerful women, but the fact that that is what I instinctively used was so weird to me. Right after I wrote it a couple times, I had a double take and just had this realization of what my first thoughts when I hear the word leader. I don't really know what to take from this, but it's definitely something to think about.
Thought it was relevant.

The date today is September eighth at 10:08 pm. Four days into school and I'm ok. So far. Real talk about the way my school works: I think that the teachers think that they are preparing us for the real world. I think that that is false. I don't know anything about the real world or how to go through it without messing up tooooo much. I don't think I need to spend four or five hours a week working on my 'problem solving skills'. I would rather use the little time I have as a teenager in this world working on more important things. I wish I could fly or drive down to Houston and help the Hurricane Harvey victims without my school being mad that I missed three days of classes. I wish that people could just take a step back and really examine what there life looks like and what are the core things that they value, their morals, what do they think is most important thing in their life. What are you communicating to us young, impressionable children when you tell me that helping the people that need it the most is not a viable reason to miss three days of school? Are those three days of school going to change me and impact me so completely that missing that golden opportunity of going to chemistry, english, and european history will ruin my life? no. They won't. So why, why is my school so focused on their little world that if I miss three days, I will be behind in all of my classes for the rest of the semester? They give very little opportunity to do good in the world and I think that that is wrong.


It is currently August eighth at 1:45 am and I am going back to school at the beginning of September. I am kind of scared. Even though it's my sophomore year, I am scared that I won't like any of my friends anymore. Warning!!! (It's about to get a little cheesy!) At camp, I met such amazing and beautiful people and I love them all. They have changed so much in me. I have a different meaning of true friendship, they made me more motivated, they changed my style, they have made me more confident in myself and my art and I want to see them all of the time but so many of them live all across the country. Anyways, I feel like my friends here are so different than that. They are less aware of the world around them, less exposed to people that aren't just like them. It just seems like I won't be able to talk about serious topics with them or that I could even become that close with some of them because they are so insecure about themselves and their bodies and I don't really want that to rub off on me like it did last year. I want to treat myself better this year and just generally be healthier, but I don't know if they would take that seriously or understand the amount of motivation it takes.
Just some thoughts.

​It's July thirteenth at 12:55 at night/in the morning. I am leaving for home in a couple of days and I'm not quite sure how to feel. I've had a fun time in Scotland and England but it feels a little like we were just going through the motions of traveling and since it was such a last minute trip, we have all just been researching and planning and things throughout the trip. Story time: We went to a dinner place the other day and it said 'no use of mobile phones' and my parents were saying "oh, what? that's stupid!" etc. I said to them "we could use a dinner without the use of mobile phones." They just shrugged it off but once we were inside, there were still people on their phones and my parents used theirs at dinner, answering emails and things. The next day, we were in a shop in London and my dad showed me a sign and he said to me "I would give this to you as a gift." The sign said something about not having your phone with you for a minute and dying and I thought to myself, you use your phone more than I do. I am going to camp on the seventeenth for three weeks and I won't be able to use my phone. My parents couldn't last a week without their phones, let alone three.
​i just think its a little funny :/

Hi there whats up everyone Its June twenty eighth and Its 2:15 in the morning, so Im just writing about some fun times that are coming this summer. I'm very excited because I am going to London on July third. Me being stupid: I was talking to my parents about going and I said oh since we'll be there on the fourth of July, maybe there is some sort of parade or party we could go to? And then I realized, oh wait, Americans are they only ones who celebrate the fourth of July. To the people in England, the fourth of July is just another day and the fact that it's the fourth literally has NO RELEVANCE there.
​go me  :)